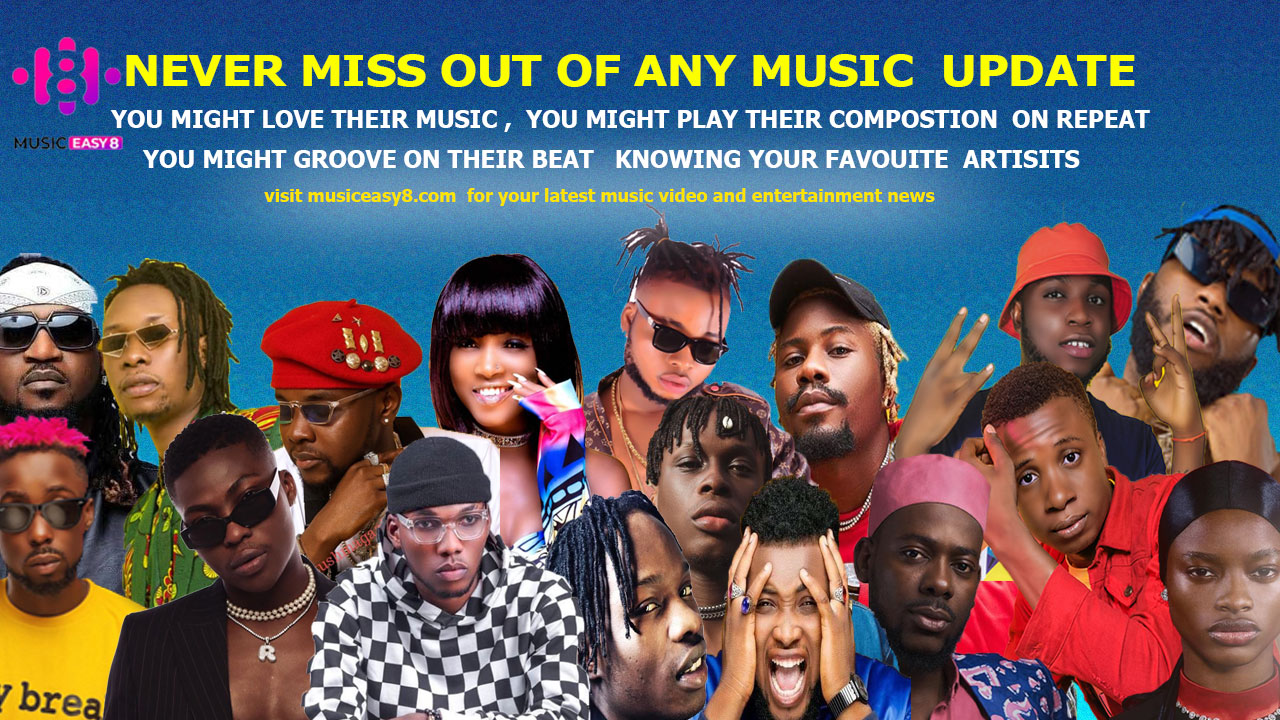 How to Balance Big Dreams with Realistic Goals as a Musician

Musicians, by definition, are dreamers. Where else would we get the idea that we could write a song and share it with the whole world or perform onstage and have thousands of people sing along? While most musicians understand that their dreams don’t always come true, many also struggle to understand the difference between dreaming and goal setting. Without dreams, we might not have the courage or the drive to do what we do every day, but without realistic goals, it’s impossible to know if we’re on the right track. So how do you tell the difference between dreams and goals? Actually, dreams and goals may not be as different as you think they are – it all depends on how you see them. 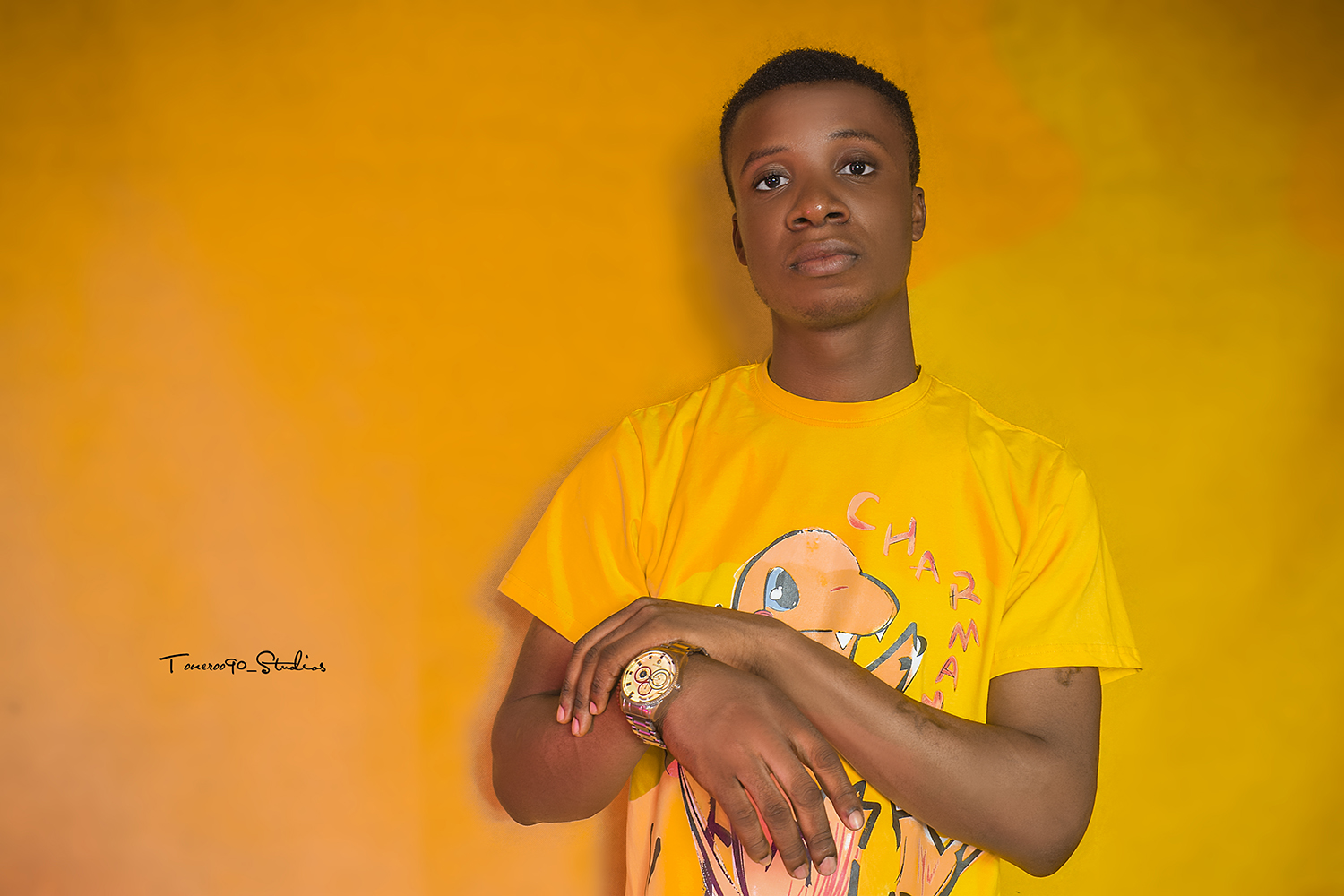 While dreams and goals are both things we want to achieve, most people think of a goal as a realistic vision with a clear path to success, and a dream as an idealistic vision that may never be achieved. You may dream of winning a Grammy or playing to a sold-out crowd at Madison Square Garden, but these aren’t things most people would consider as goals. Instead, a goal might be something like “sell 20 percent more merch at the next five gigs” or “gain 100 more Facebook followers in the next month.”

Just because dreams may seem unattainable, however, that doesn’t mean you should abandon them altogether. Is the prospect of making a few extra bucks at the merch booth the thing that’s driving you to put your heart and soul into every gig you play? Are Facebook fans the reason you spend so much time perfecting every song you work on?

Dreams are what drive you and motivate you to keep going, even when you feel defeated – and that’s why dreams are so important to hang onto.

Dreaming big also helps with goal setting. In our busy world full of distractions and peer pressure, it can be easy to forget why you decided to pursue your passion in the first place. Your dreams – even your most unrealistic ones – can act as an anchor for your goals; they help you set goals that are focused on achieving what you want instead of what other people want for you, or what you think you should want. In short, dreams are the “why,” and goals are the “how” on your journey to success.

Connecting your goals with your dreams

While they may feel different in our minds, dreams and goals are essentially the same thing – they’re an idea of something we’d like to achieve at some point in the future. While a dream may seem like a far-off fantasy, it becomes more realistic when we connect it to the present through a series of short-, medium-, and long-term goals.

Short-term goals are realistic milestones you can achieve within a few weeks or a few months – things like booking your band at a small venue outside your hometown, or practicing your scales and arpeggios six days a week. A medium-term goal might be achievable within one to four years. This could be something like playing a large venue you’ve always wanted to play or working with a certain producer you’ve always admired. Then there are long-term goals. These might take five to 10 years to achieve – things like opening for a well-known artist or having a song placed in a feature film.

Once you start thinking about long-term goals, you may feel like you’re entering the realm of dreams – and you would be correct. On their own, these long-term goals may sound like impossible dreams, but if you can connect them to where you are right now through a string of short- and medium-term goals, they might just start to feel like they’re within reach.

Success and failure are things that every creative person experiences on a regular basis, so it’s ironic that creative people seem to have a hard time with both of these positions. Many of us have a hard time recognizing success – we reach a goal and immediately think ahead to the next, bigger goal. That’s why it’s so important to keep track of your goals – that way you can take some time to properly congratulate

yourself for each milestone you achieve. At the same time, many of us have a hard time admitting that we’ve failed to reach our goals. We may want to make excuses and blame our failure on external forces, but the truth is that failing to reach a goal is much better than not reaching for the goal at all. Every missed goal is just a learning opportunity and a chance to reevaluate your methods.

While it’s important to accept failure when it comes to goals, the great thing about dreams is that we never have to give up on them.

As Thoreau says, there’s nothing wrong with building castles in the air, as long as you can put a foundation under them. Even if we never get to that castle in the air, it’s much better to have built a mansion or even a small house in the air than to have built nothing at all.

Musiceasy8 Breaking News: Wizkid Sold His Soul To The Devil, He Is A Wizard”- Man Exposes Singer (Watch Video)

Brymo – Yellow” Full Album Is Out

Musiceasy8 + Forg9ja talkzoon :BE THE JUDGE!! Masterkraft vs Pheelz, Who Is A Better Hit Maker?

Music : Bms Out of my mind prod by Ava songs