Making a mark in the Nigerian industry is a gamble that is yet to pay off for both old school and new generation artistes but there’s one, it seems, who already knows that the industry is his to rule. 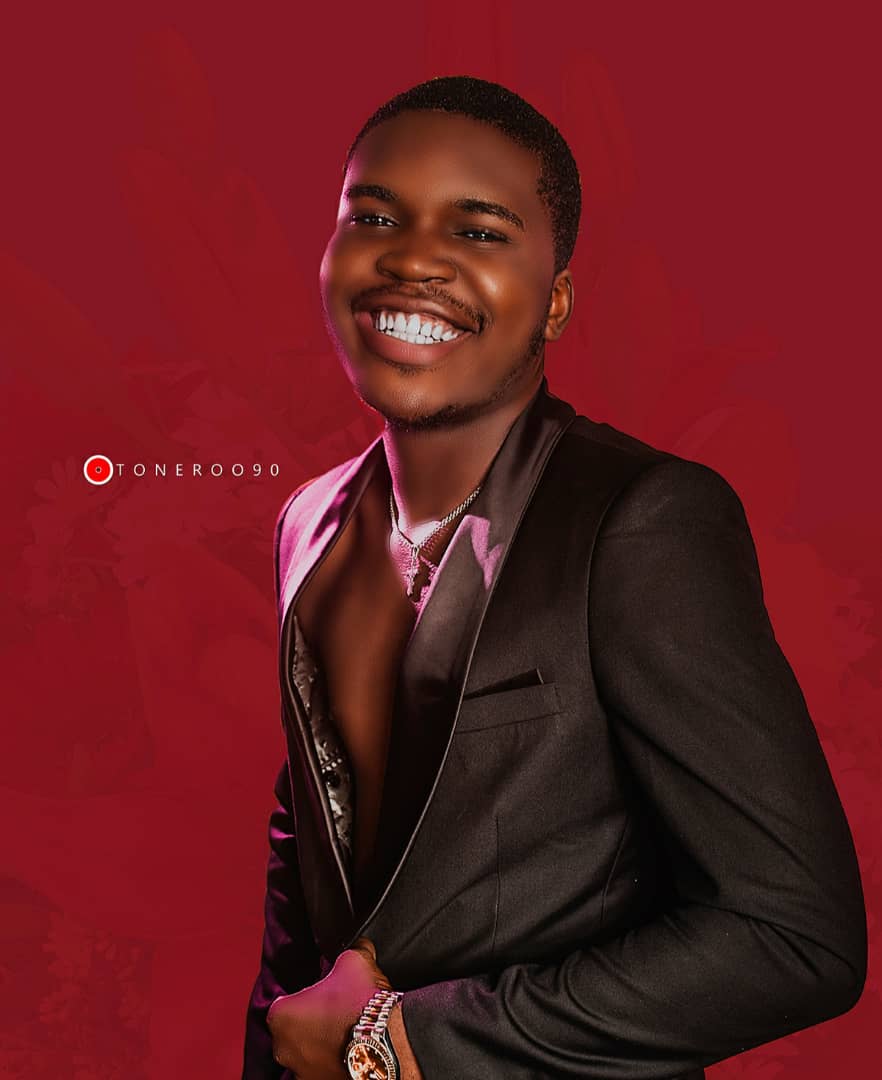 It’s a regular Thursday afternoon in  Delta State sunny with a chance of the normal hustle and bustle on the streets of the most popular state in the country. On my way to Tonero90 HQ for the digital cover shoot/ and musiceasy8 studio for the interview, I was slightly trembling because not only was this my first time doing something like this,

Musiceasy8 Welcome to musiceasy8 studio
Vic Mmanuel: Yeah…
It’s my pleasure
Musiceasy8 Tell us about yourself, what do Nigerians not know about you?
Vic Mmanuel: Same here
Vic Mmanuel: Well… I’m an artiste but up and coming, known by my stage name “Vic Mmanuel” .
I won’t really say I’m known nation wide but few Nigerians who know me or who must have come across me can testify that I’m an easy going person who keeps pushing and doing what I know best and that’s music.
Musiceasy8 Who is your mentor or are you your own man?
Vic Mmanuel: I’m not my own man.
Every successful artiste out there doing well in the industry, making waves and trying their best to take Nigeria music to the next level is my mentor.
Musiceasy8 i do like t hear the name of any artsit you would prefer as a mentor
Vic Mmanuel: Hmmm well… like I said earlier, every successful artiste in the industry is my mentor.
The Nigeria Entertainment Industry is filled with super talented and successful artistes to mention but a few; Wizkid, Davido, Mr Eazi, Runtown… AG baby and so on not excluding the legends… if I keep calling the list will be full.
Musiceasy8 : Of all the songs you’ve put out so far, which one is your favourite and why?
Vic Mmanuel: I would say “Yeye” because it was a story of myself I put into writing and later on composed it as a lyrics. 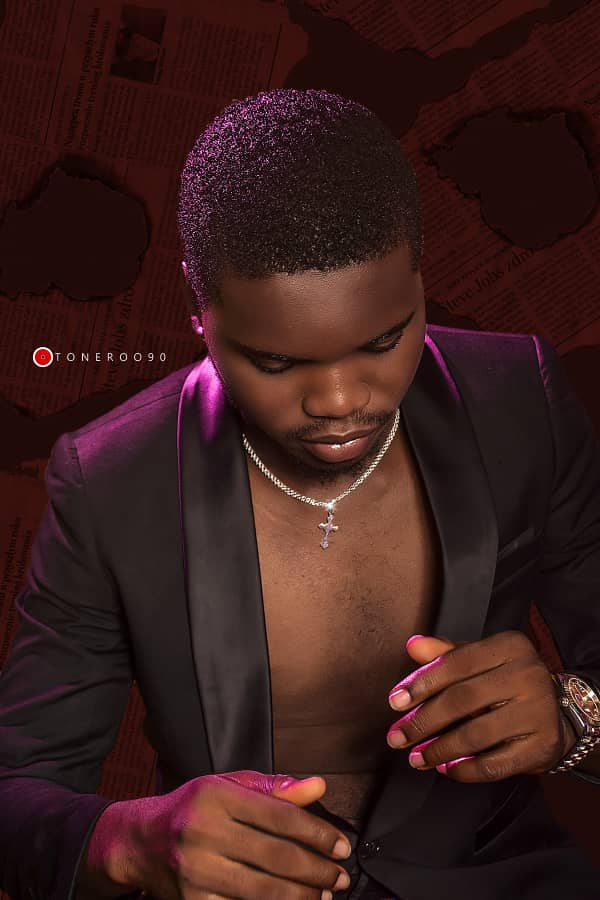 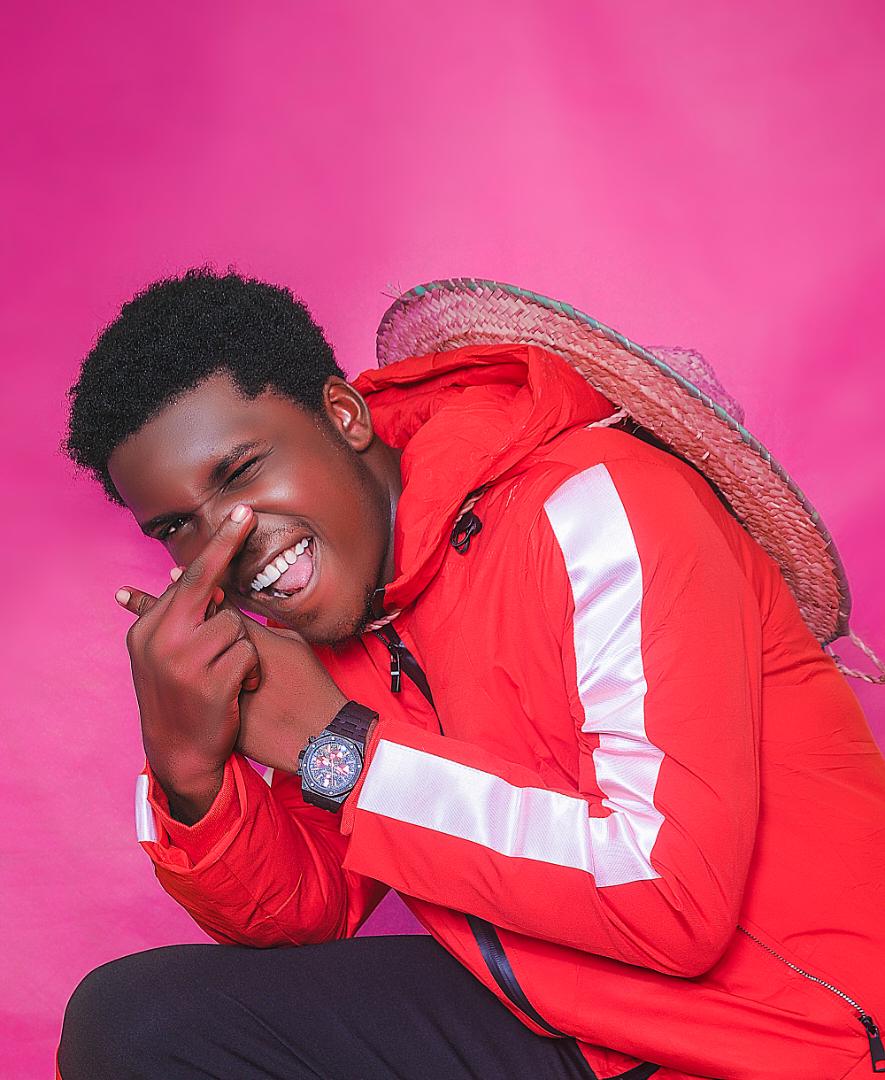 The kind of music I create always have something related to the life we live in.
Musiceasy8 If you could change anything about the industry, what would it be?
Vic Mmanuel: Music publishers earn less than record labels from YouTube, Spotify, and other streaming and digital services. There is no music and no recordings to be made of music without the creation of a musical composition first. When music publishers are paid less than record labels, not only are music publishers earning less, but the songwriters signed to those companies are earning less. If songwriters cannot make a living writing songs, then songwriting will become a hobby instead of a career.
Musiceasy8 How do you feel being the cover of Musiceasy8 Magazine A Gift to a lost Time
[Vic Mmanuel: I feel really honoured, It’s a privilege am grateful for and it’s a plus to my career pursuit
Musiceasy8 What will be your advice for up and coming artsit who is still strugging in the industry ?
Vic Mmanuel: We all should keep doing what we do, be consistent, prayerful, believe in ourselves and above all hardworking…like the porpular saying goes “faith without work is dead” and in due time opportunities will come knocking. Musiceasy8  One last question vic mannuel
Musiceasy8  Are you dating anyone? Plans on settling down soon?
Vic Mmanuel: No I’m not and that’s not in the agenda.
Musiceasy8  Thanks for having you here on musiceasy8 studio
Vic Mmanuel: You’re welcome. 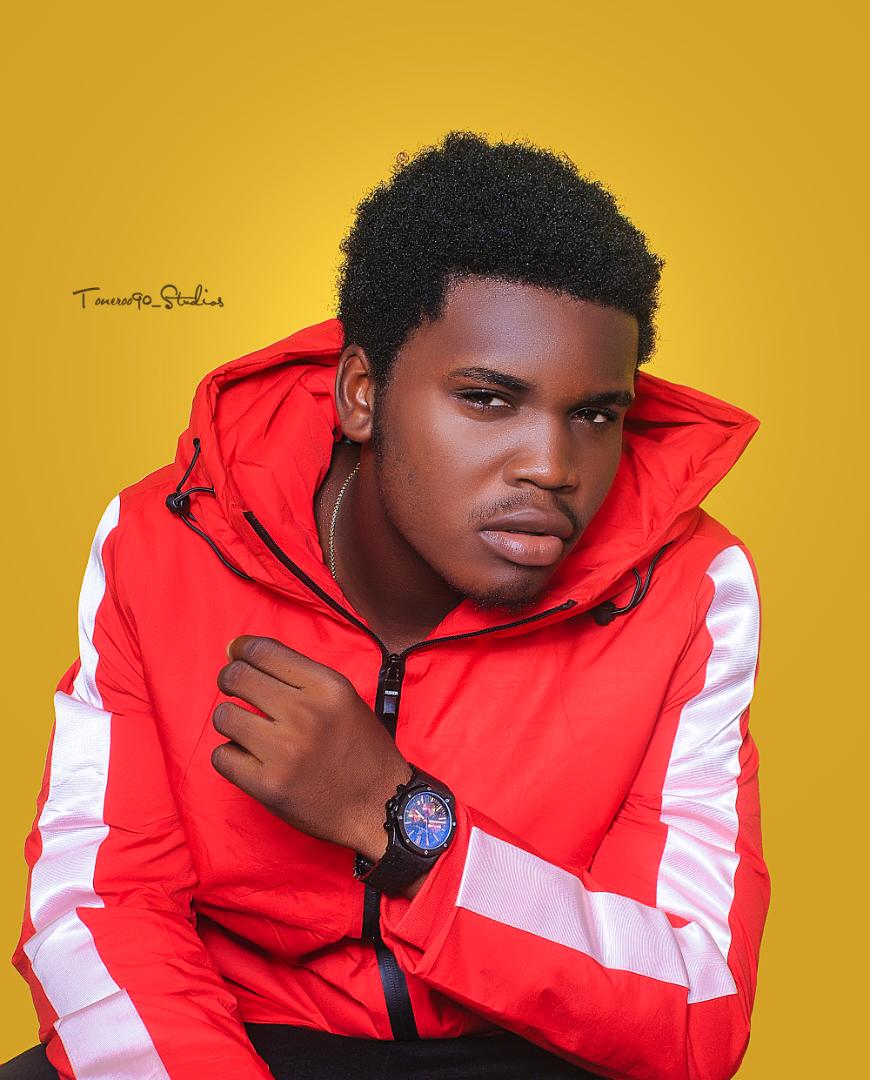 LET YOUR FASHION TALK WHEN YOU GO BLACK

You might have known it as Lagos Fashion and Design Week but now, the #LFDW is back and better with a name change to Lagos Fashion Week so that’s #LFWNG to you and the rest of the fashion world, here in Africa and internationally.

Yes, this name change is a bold statement, one in the direction of global dominance and recognition when it comes to African fashion. Dare we say we’re now amongst the big 4… so the big 5? A girl can dream

Of course, MusiceasyStyle was there to cover all the juicy bits of the Autumn/Winter shows this year.

The New Wana Sambo Collection is for Stylish Women Who Conquer!
Womenswear brand Wana Sambo has released the first part of its latest collection tagged “The Woman Who Conquers”. The collection is an ode to women who do not conform to ideals that put limitations on women in society.

2020-05-24
Drizzykruiz
Share
Previous Talk zone || If You’re To Drop Two Of These Artistes And Never Listen To Their Song Again, Who And Who Is Going?
Next Wizkid tagged as Lionel Messi , Davido as Cristiano Ronaldo and Burna Boy as Virgil Van Djik . Check out 20 NIGERIAN ARTISTS AS FOOTBALL STARS